Transfer of knowledge and technology to the industrial sector is an integral part of the institute’s activities.

Globally, 15 research projects in collaboration within the industry were active in 2018, including the Esteve-ICIQ and Henkel-ICIQ joint units. These units are a unique model of collaboration in an open innovation environment.

Evolution of revenues from industrial collaborations 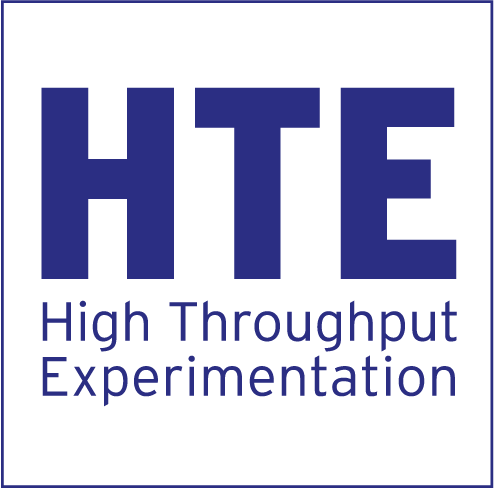 In 2018 ICIQ opened its High-Throughput Experimentation platform (HTE) to industrial collaborations. The HTE platform is extremely useful to find the best conditions for a given chemical reaction in an accelerated way. Moreover, the capabilities of the HTE platform complement and enhance the capabilities of other technology development units at ICIQ such as CSOL (process development, synthesis) and Ertflow (flow chemistry).

As for other 2018 highlights related to ICIQ’s Technology Development Units, Crysforma’s team increased from 3 to 5 project researchers due to the sustained growth in volume of projects in the pharmaceutical solid state field in the last few years. Also, ICIQ had a booth in the ACHEMA fair in Frankfurt, which in 2018 put a particular focus on flow chemistry, Ertflow’s field of expertise.

Inventions resulting from the research carried out at the ICIQ that could possibly have commercial or industrial applications are identified and protected as industrial property titles. Subsequently, these are valorized towards a state where they can be licensed to a company or a spin-off. The prototype actions and proofs of concept are carried out in the CSOL laboratory. CSOL was involved in three valorization projects i) Development and commercialization of photoiniators of free radical polymerization triggered by visible light; ii) Development of a scalable route of polycarbonates prepared from limonene oxide and carbon dioxide; iii) Synthesis of polymer supported chiral phosphoric acids for organocatalytic enantioselective flow processes. These valorizations were possible thanks to funding received from Fundació Bancària la Caixa.

Regarding ICIQ’s protection of results, 4 new patents were presented as priority titles. In fact, we had 51 patents active in 2018 and 5 patent families were transferred to the industry. ICIQ’s patent portfolio can be reviewed here.

ICIQ’s spin-off company Orchestra Scientific, created in 2017, continued the development and construction of an economically affordable, modular and eco-friendly technology to separate CO2 from biogas and capture it from industrial emissions.

This website uses cookies to improve your experience while you navigate through the website. Out of these, the cookies that are categorized as necessary are stored on your browser as they are essential for the working of basic functionalities of the website. We also use third-party cookies that help us analyze and understand how you use this website. These cookies will be stored in your browser only with your consent. You also have the option to opt-out of these cookies. But opting out of some of these cookies may affect your browsing experience.
Necessary Siempre activado
Necessary cookies are absolutely essential for the website to function properly. This category only includes cookies that ensures basic functionalities and security features of the website. These cookies do not store any personal information.
Non-necessary
Any cookies that may not be particularly necessary for the website to function and is used specifically to collect user personal data via analytics, ads, other embedded contents are termed as non-necessary cookies. It is mandatory to procure user consent prior to running these cookies on your website.
GUARDAR Y ACEPTAR